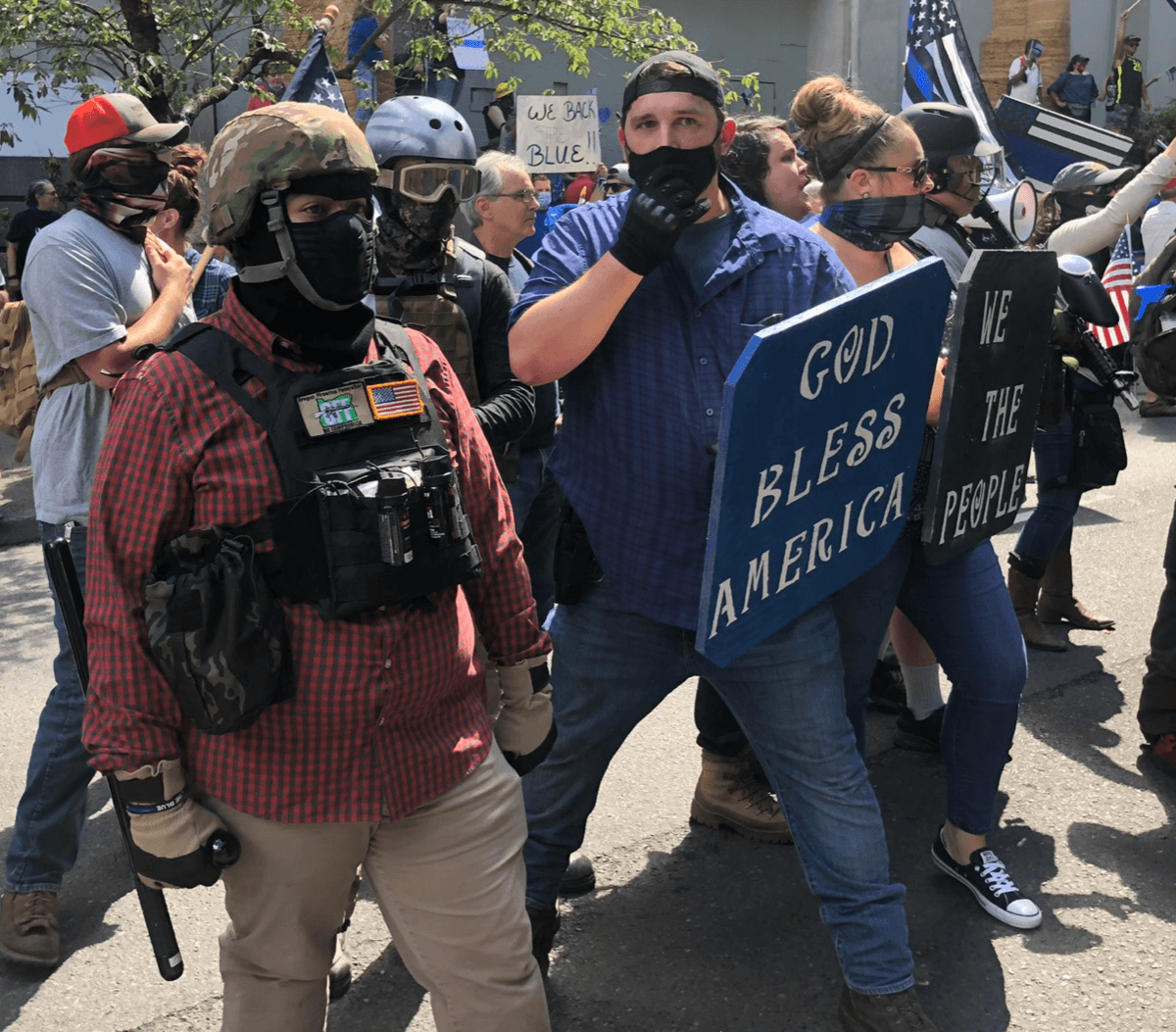 Kyle Rittenhouse, the demented white teenager affiliated with right-wing militia and thanked for his service by local police, shot two protesters dead in the streets of Kenosha with an AR-15 and then walked right past Kenosha County police with his weapon around his shoulders. The nation is saturated with deadly assault weapons at the behest of the neofascistic National Rifle Association. Psychotics and sociopaths regularly gain access to weapons of mass destruction like AR-15s in the “armed madhouse” that is contemporary America. More