“Don’t Hate the Media, Be the Media”: Reflections on 20 Years of Indymedia, a Radical Media Movement | Democracy Now! 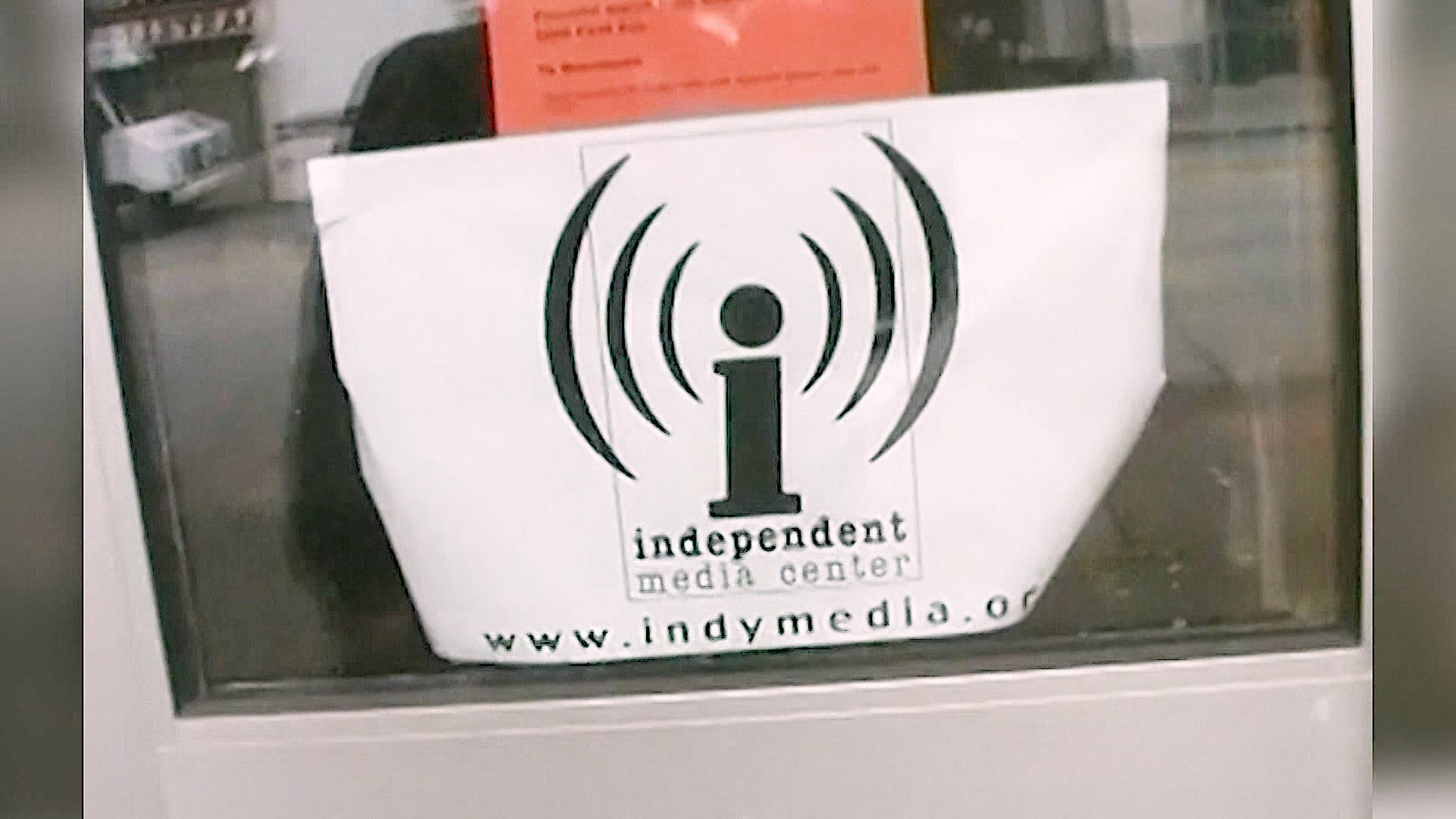 This week marks the 20th anniversary of the historic protests in Seattle that shut down a meeting of the World Trade Organization, but it also marks the time when the first Independent Media Center came to life.

Amid the clouds of tear gas, hundreds of volunteer reporters documented what unfolded. That week indymedia.org received 1.5 million visitors — more than CNN — and produced a daily video report and newspaper. It was the first node in a global citizen journalist movement.We speak with those who know the story best. Jill Freidberg is co-founder of the Seattle Independent Media Center and co-produced the Seattle WTO documentary “This Is What Democracy Looks Like.” Rick Rowley is an Oscar-nominated filmmaker and independent journalist with Midnight Films, as well as co-producer of “This Is What Democracy Looks Like.” Tish Stringer and Renée Feltz are co-organizers of the 20th Anniversary Indymedia Encuentro taking place this weekend at the Rice Media Center. Stringer is film program manager at Rice University and author of a book on Indymedia, “Move! Guerrilla Films, Collaborative Modes, and the Tactics of Radical Media Making.” Feltz was at the Seattle WTO protests and helped found the Houston Independent Media Center. She’s a longtime Democracy Now! producer and reporter, including for The Indypendent, a newspaper that grew out of New York City Indymedia.

Source: “Don’t Hate the Media, Be the Media”: Reflections on 20 Years of Indymedia, a Radical Media Movement | Democracy Now!