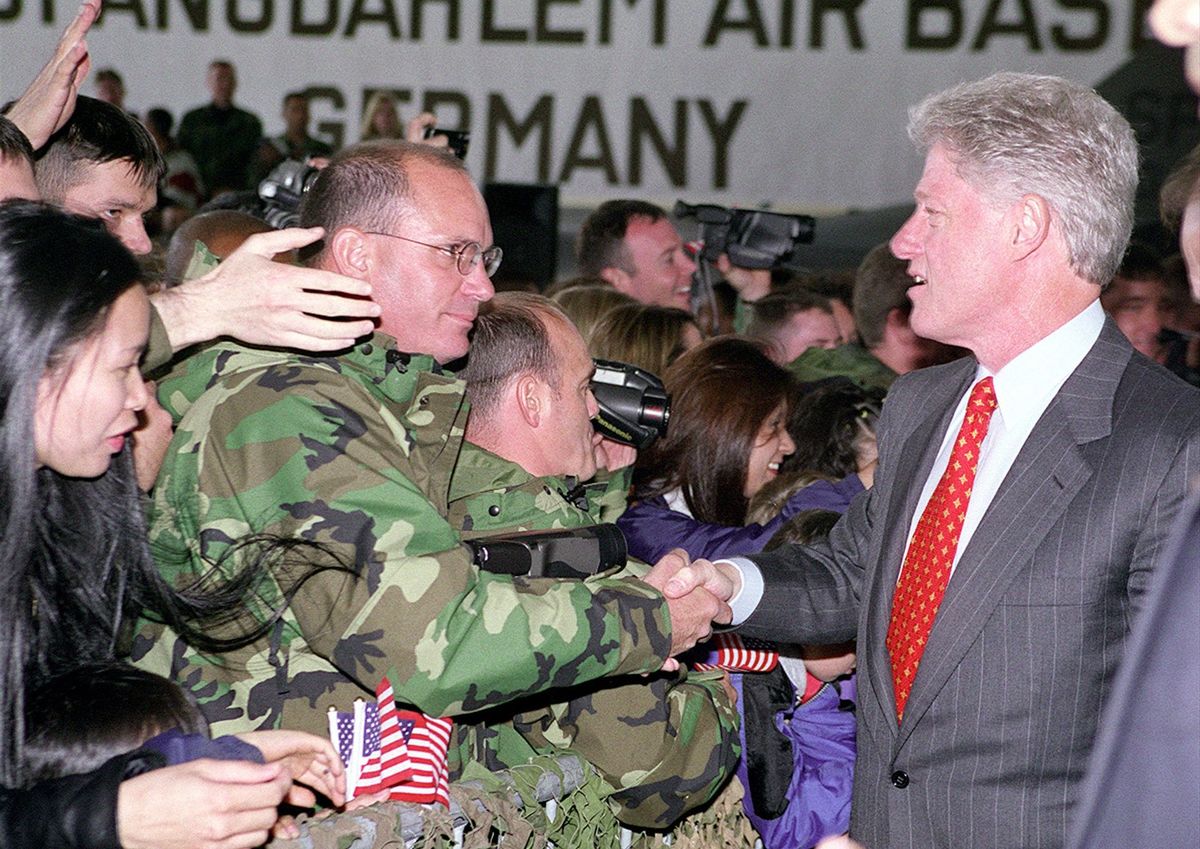 President Bill Clinton’s favorite freedom fighter just got indicted for mass murder, torture, kidnapping, and other crimes against humanity. In 1999, the Clinton administration launched a 78-day bombing campaign that killed up to 1500 civilians in Serbia and Kosovo

in what the American media proudly portrayed as a crusade against ethnic bias. That war, like most of the pretenses of U.S. foreign policy, was always a sham. More