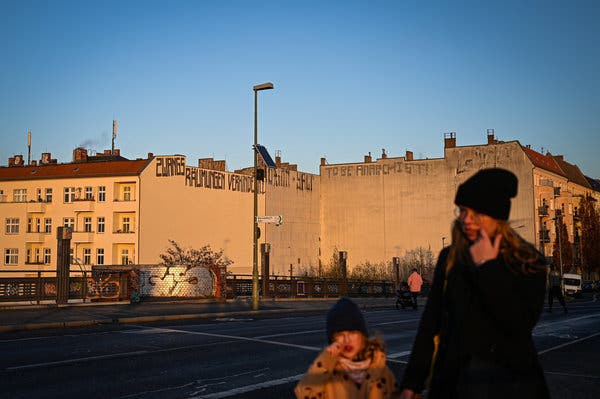 BERLIN — Rental prices on more than 1.5 million Berlin apartments will be frozen or lowered for five years as a result of new legislation aimed at halting a recent spike in rents that is driving out older and lower-income residents. The measure, which lawmakers approved on Thursday and which is to take effect next month, is an attempt by Berlin’s leftist government to slow the gentrification of a city that built a reputation on a creative scene but is being squeezed by real estate investors and infrastructure projects.

Source: Berlin Freezes Rents for 5 Years in a Bid to Slow Gentrification – The New York Times